Back in 2019, we posted a blog about the more academic natures of Time Series data. In this new and updated blog, we’re offering a more practical introduction of the what, why, who, and how of Time Series databases and the data that is stored within them.

Looking at above the Google Trends Chart, one can surmise that advancements in data storage systems and the big data revolution in recent years have reignited interest in Time Series databases.

What is Time Series data?

Time series data is a series of values â€‹â€‹where the time information (timestamp) corresponds to data recorded or an event that happened at that point in time. The data can have both regular and fluctuating intervals. For example, temperature recordings would be recorded at a set time, every minute or hour, while a stock price would be recorded every time a trade is completed. 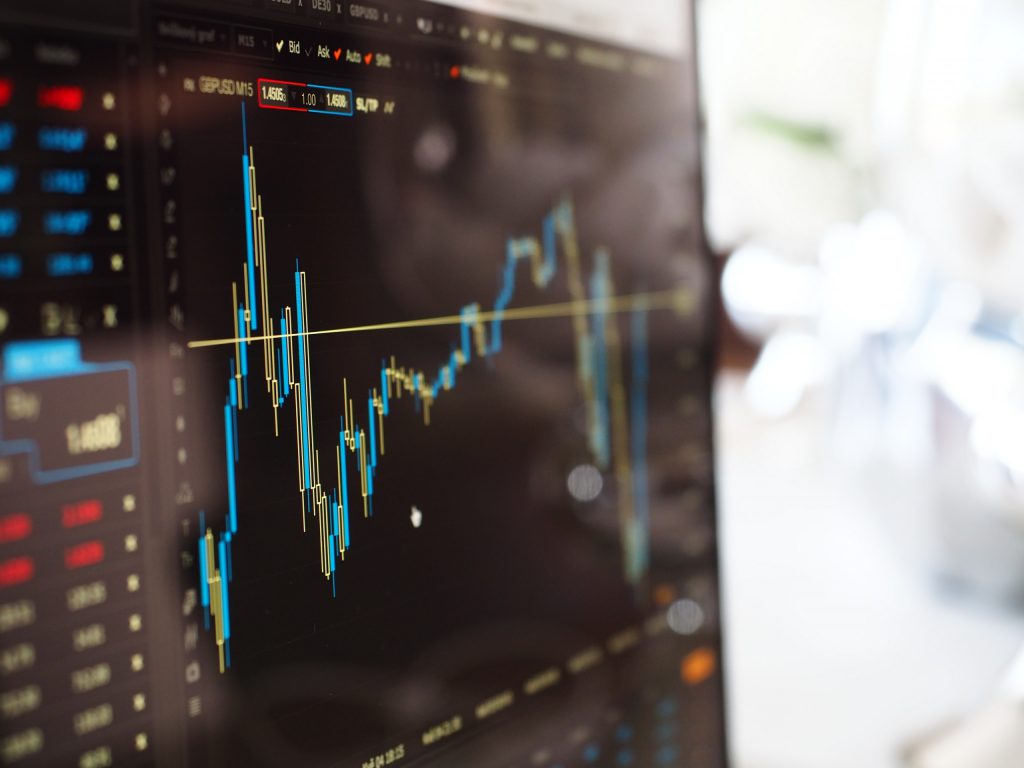 Time Series data is usually a log or “append-only”, records are rarely updated except upon deletion when they expire. You wouldn’t update values in your web server logs and the same holds true for most Time Series data collections.

What are Time Series Databases?